There are approximately 200 species of woodpeckers around the world.

Studies reveal that there are approximately 200 species of woodpeckers around the world. and at least 16 of these can be found in North America, not including four types of sapsuckers, Northern Flickers, and the Gilded Flicker.

These birds have beaks that are like chisels, allowing them to bore holes into trees in order to locate food, signal to other birds, and nest. Their thick skulls and powerful neck muscles help them deliver blows to trees and other surfaces without damaging their bodies

Unfortunately, these birds can find their way into areas inhabited by humans and our homes and office buildings can become damaged as the woodpeckers and flickers bore holes into siding and EIFS stucco surfaces.

WHERE THE WOODPECKERS ARE

Woodpeckers A very familiar bird in Canada and the United States

The remaining 7 types of woodpeckers live in the central states into the western regions of the United States and Mexico.

EIFS (pronounced as Eef’s) stands for Exterior Insulation Finish Systems. EIFS systems are popular among architects, contractors and engineers as they offer up strong thermal and insulation efficiency, durability, and cost efficiency without compromising aesthetics. From the outside, EIFS is typically covered in a stucco-like finishing and forms the exterior cladding of many modern commercial buildings, condominiums and some homes. When properly installed, EIFS can withstand hurricane force winds, offers water protection and can last the lifetime of the building.

Unfortunately, traditional EIFS products and processes do not offer sufficient protection against damage caused by woodpeckers and other birds. When birds bore holes into the walls and other EIFS surfaces, it can damage the barrier, making the building vulnerable to water damage, mould and infestations from pests.

EIFS is constructed in layers that typically consist of:

When a woodpecker or flicker creates a hole within the EIFS siding, the layers of the exterior finishing are revealed and exposed to the elements. You will typically see the mesh and the polystyrene foam; depending on the depth of the hole created, you may see the substrate (often plywood or OSB).

When it comes to EIFS clad buildings, woodpeckers tend to gravitate towards eaves, trim, and other secluded, shaded areas, though damage can appear in any area of the EIFS siding.

IS MY PROPERTY AT RISK OF BIRD DAMAGE?

A number of factors determine how susceptible a building is to woodpecker or flicker damage. Woodpeckers and flickers can be found in the majority of North America’s most populated regions. The majority of the eastern United States and Canada are home to several species of woodpecker or flicker and the birds can also be found in the Pacific Northwest, throughout British Columbia and into the northern and wooded areas of the Canadian prairies. As climates throughout North America continue to change, birds are being found in new territories too.

When woodpeckers damage EIFS and create holes in the finishing, you will need to replace the entire panel. Often buildings have more than one damaged panel and we’ve seen anywhere between ten to three hundred holes in a building. The birds return annually, so it can cost tens of thousands of dollars to repair the woodpecker damage each year.

Painting Stucco in Toronto - Technical details and facts in 2020?

Similar Projects
We will be happy to hear your thoughts 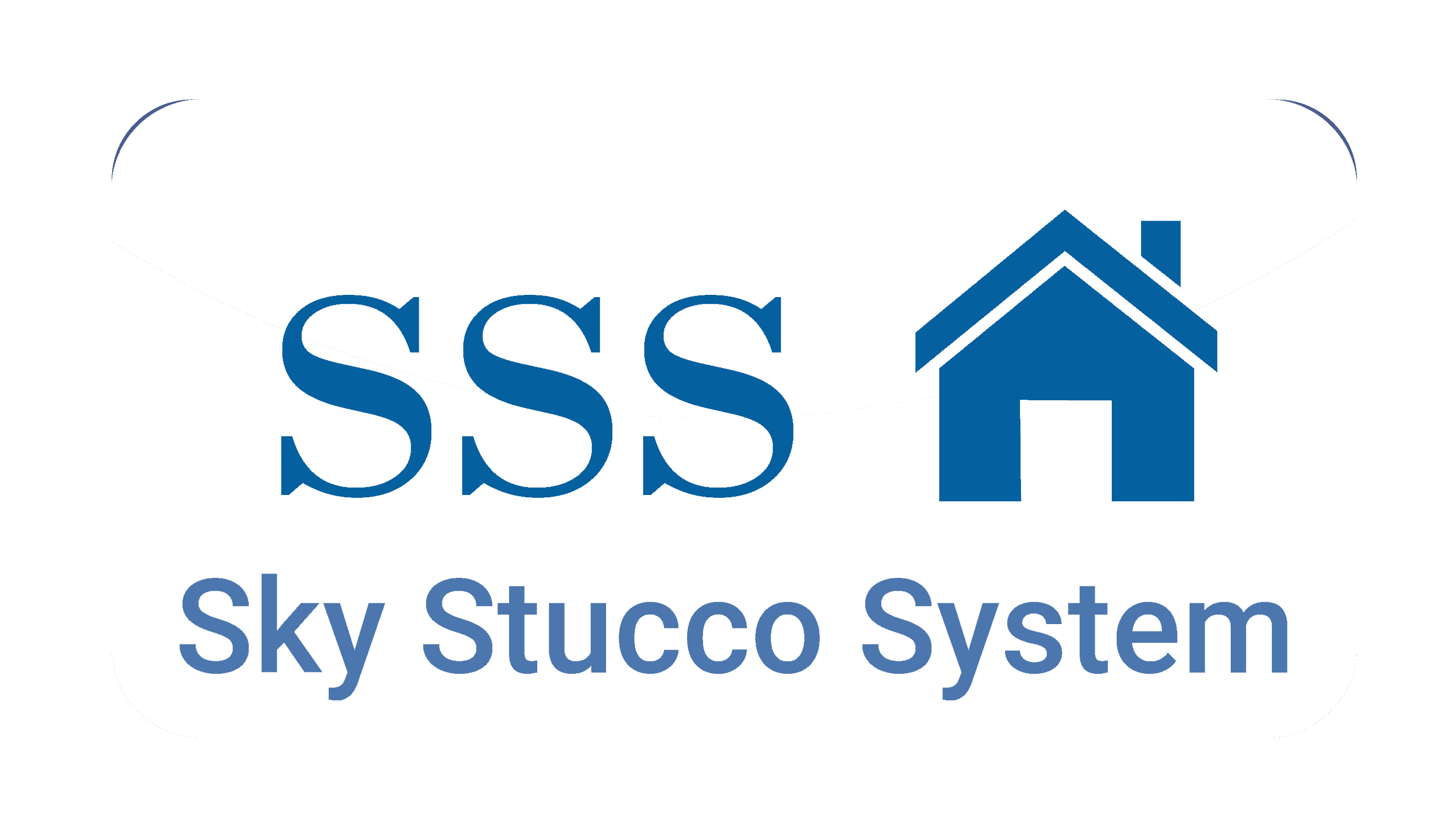